Funny Face on an inanimate object can be seen anywhere and anytime: in a coffee cup, in an abandoned towel or in a conventional bulb. They are smiling, being angry or amazed. Illusion that compares inanimate objects look a like human faces, known since ancient times and is called pareidolia. A number of scholars suggest that it was at one time part of a survival mechanism, others argue that it is a violation of perception.

On the Internet there are many communities and blogs that are going to take funny pictures with faces on inanimate objects. Offer see some. You will be fresh after viewing these amusing pictures. 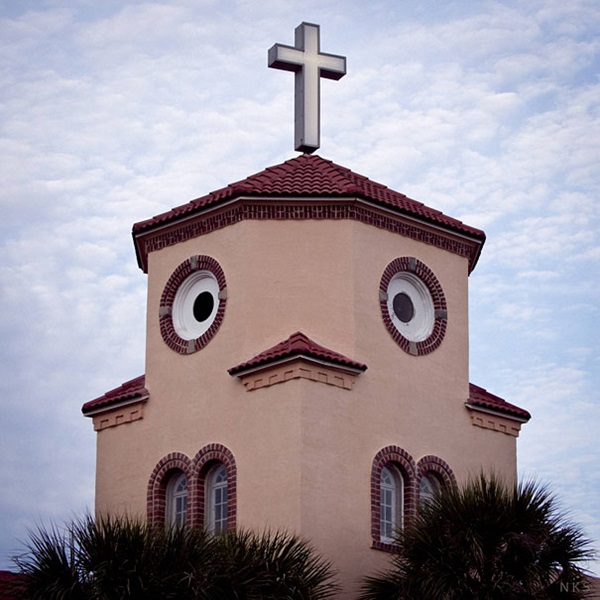 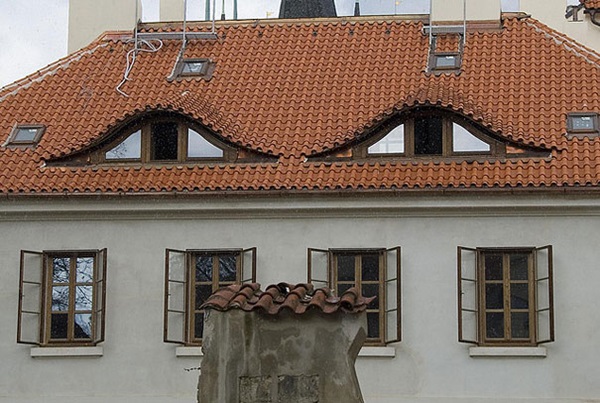 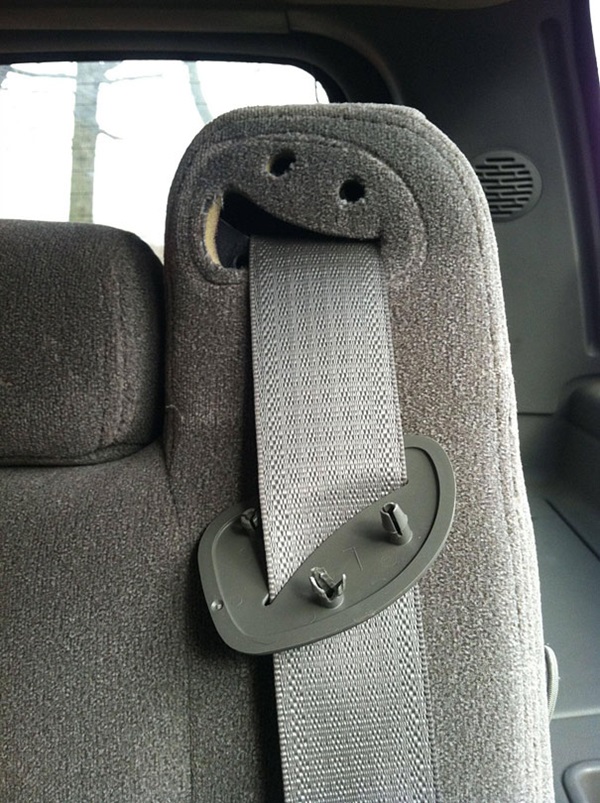 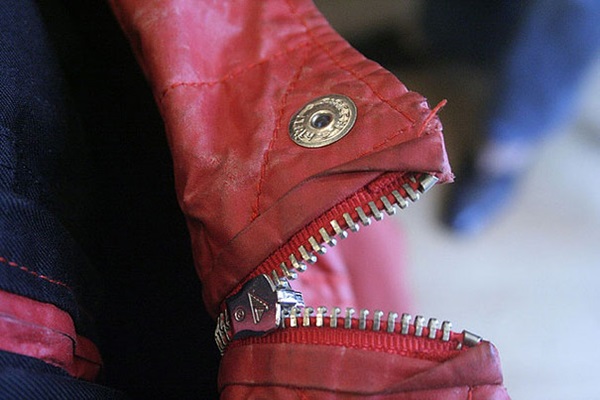 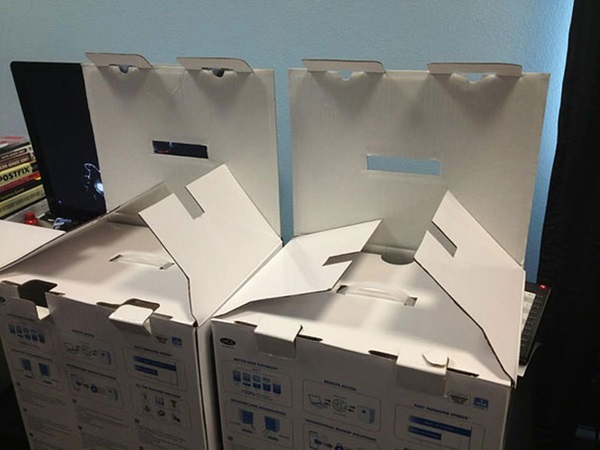 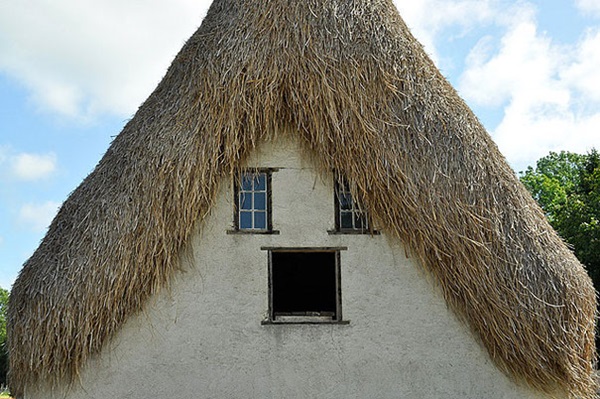 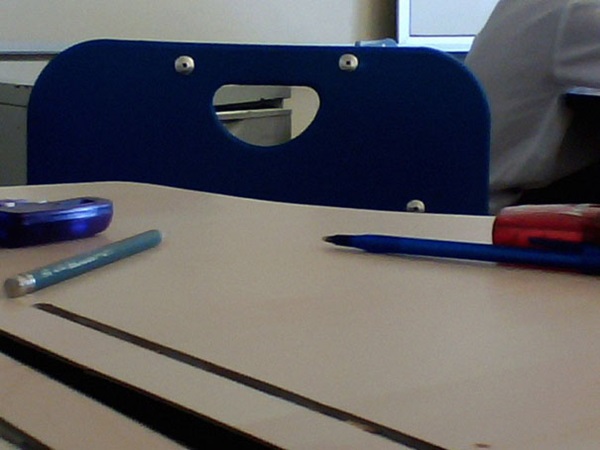 How To Have Fun With Drunk Friends

It Happens Only In India (51 Photos)

Alishba 0
Here are very different random pictures of the most popular and amazing country India. Let you show something ridiculous and comic which will entertain...