Hareem Farooq is one of the most bold and beautiful Pakistani woman who belongs to pakistani drama and film industry. She was born on 26th May in the capital city of Pakistan Islamabad but later her family moved Karachi. Hareem completed her A-Levels from Karachi Grammer school later she complete her graduation in sociology and journalism from Quaid-e-Azam University Islamabad. Hareem is multi talented famous model and actor.

She started her career with theater but she made her debut with the leading role in horror thriller film Siyaah 2013. Hareem Farooq is appeared in many drama serial for all Pakistani channels. Her Pakistani drama serials are: Mausam, Mere Humdum Mere Dost, Dusri Bivi, Diyar-e-Dil, Mere Jeevan Saathi, Tere Baghir, Dil-e-Beqarar, Sanam. Here we are sharing lovely photos of beautiful actress Hareem Farooq. 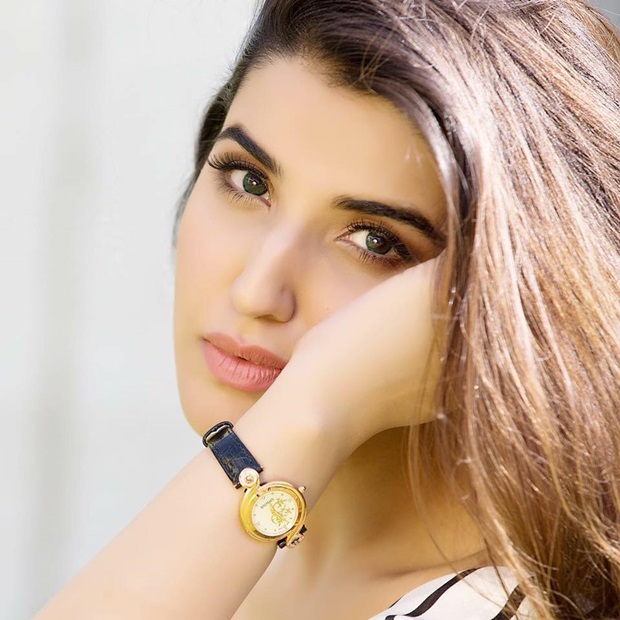 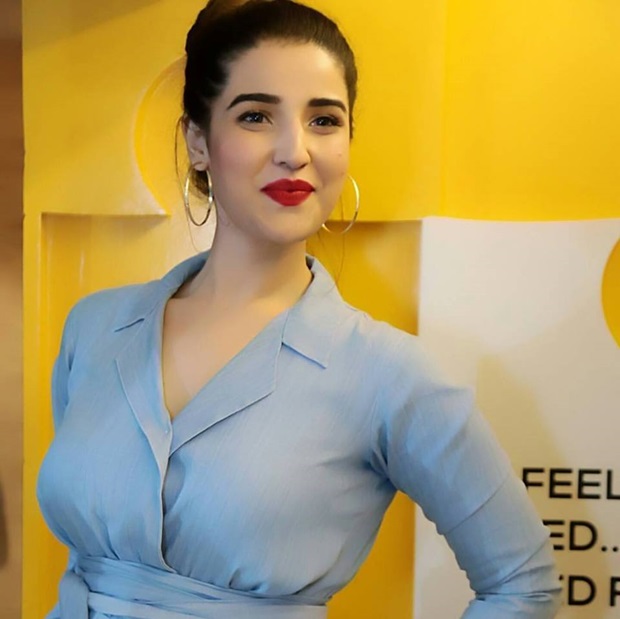 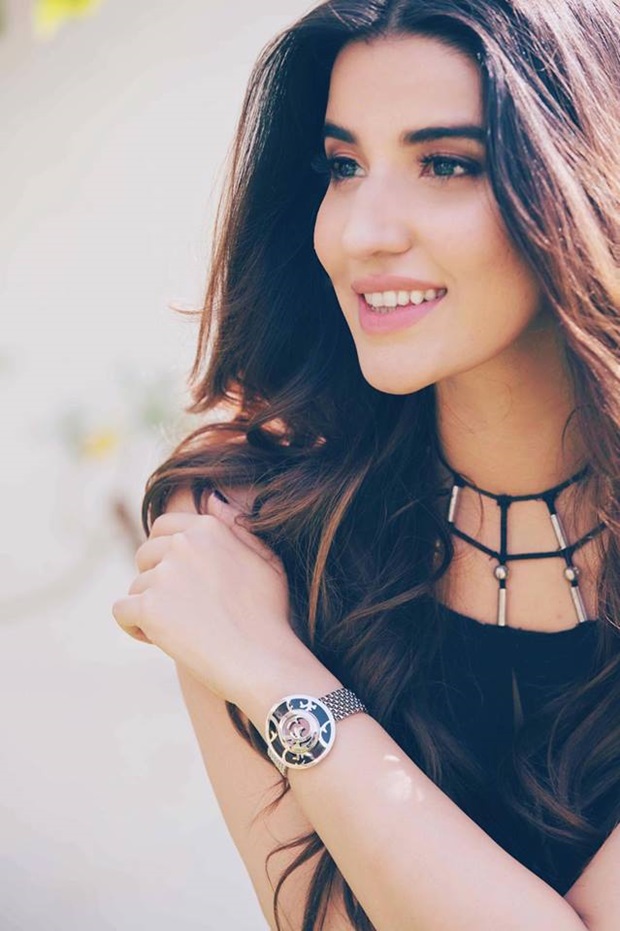 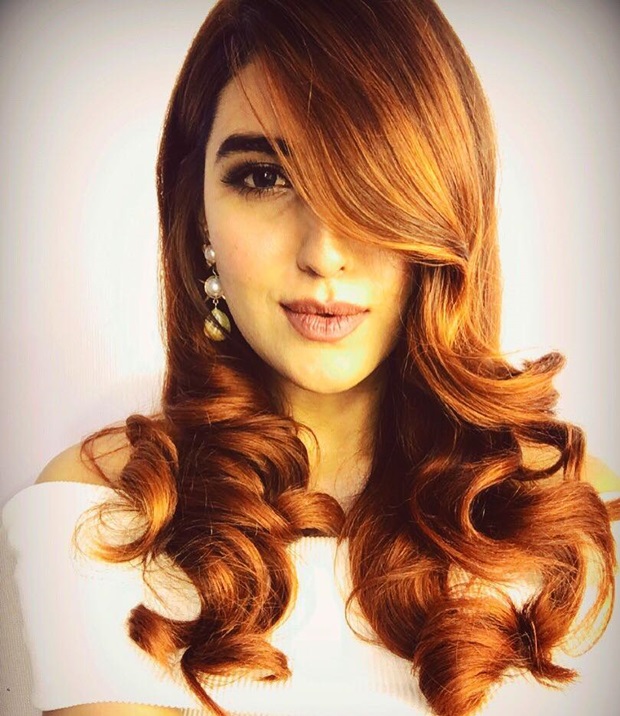 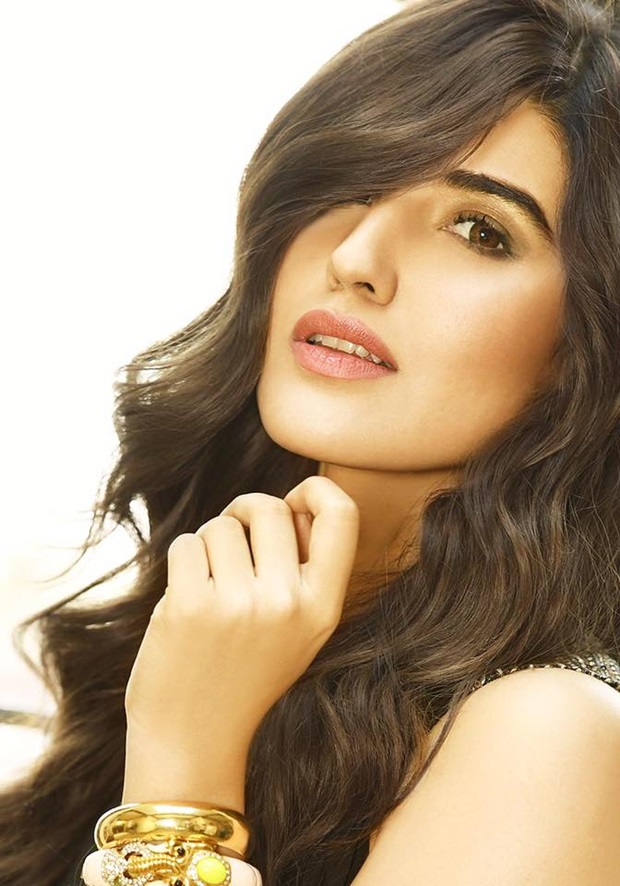 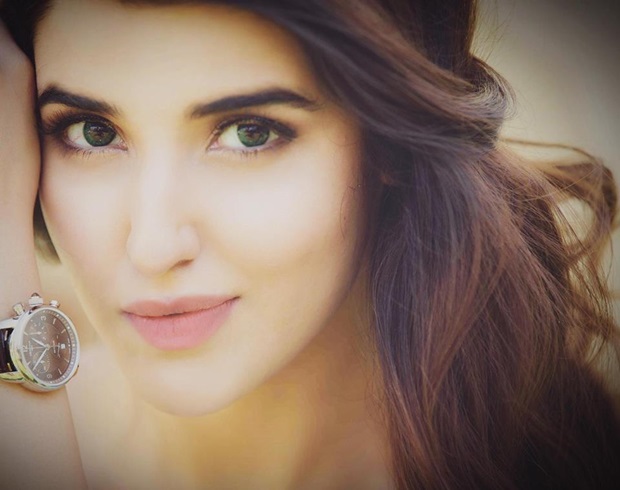 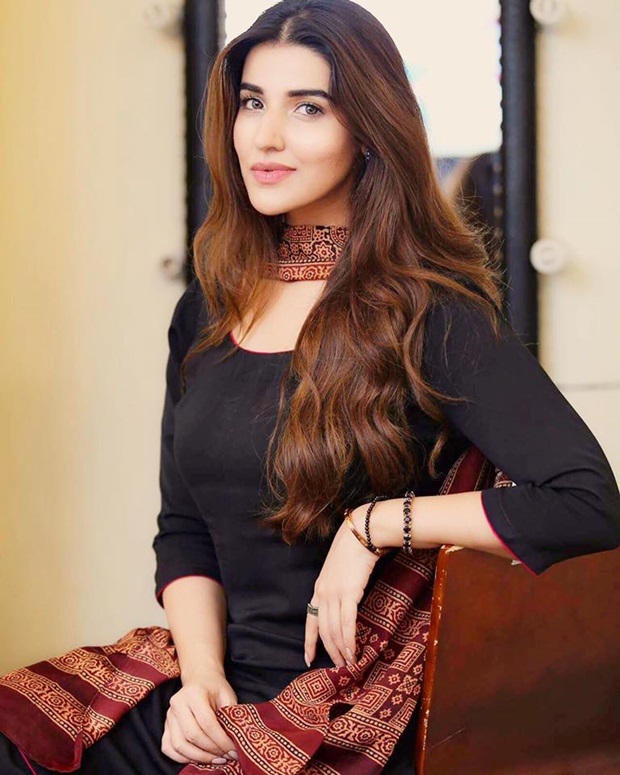 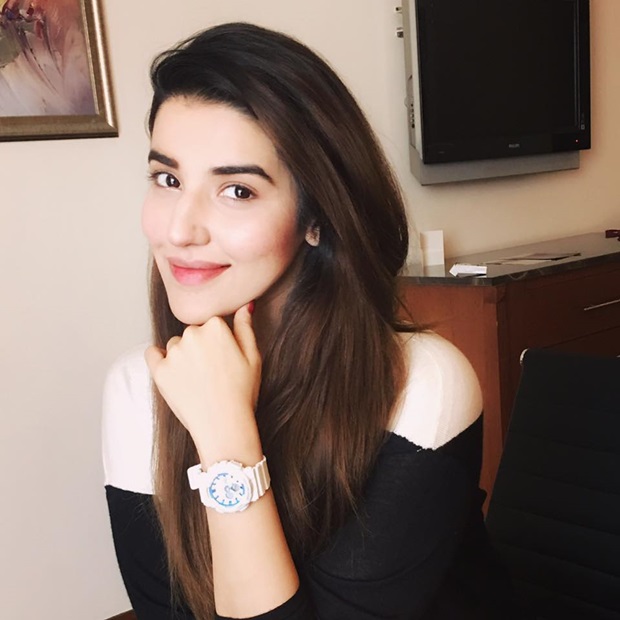