Pakistani actress, model and director Mahnoor Baloch was born in July 14, 1970 in Lahore. She started her modeling career at age of twenty and made her debut in 1993 with TV drama serial Marvi. Mahnoor Baloch started directing and producing her own drama serial “Lamhay” in 2000. She was married in the age of 16 years with son of her father’s friend. Check out her glamorous photos. 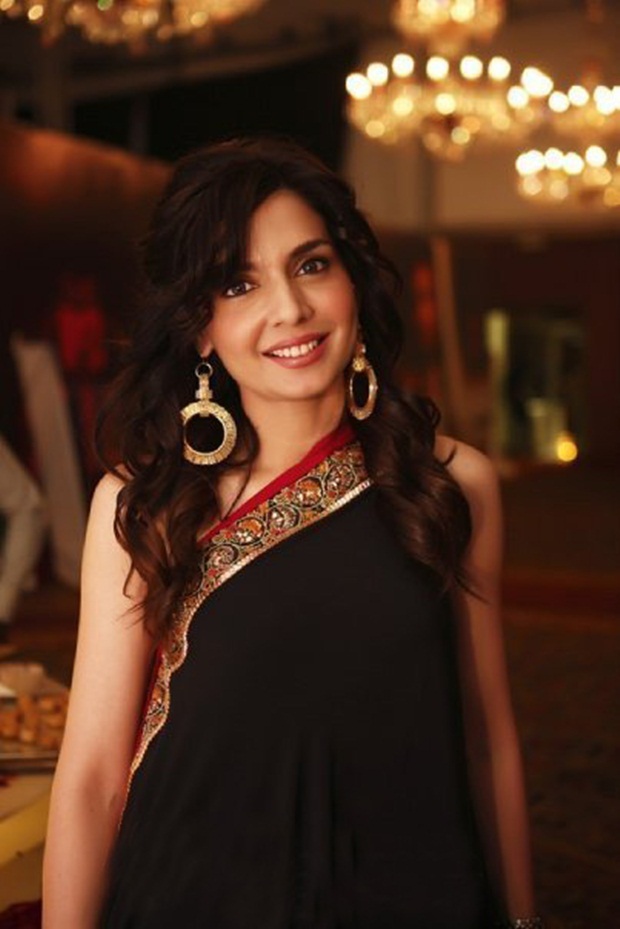 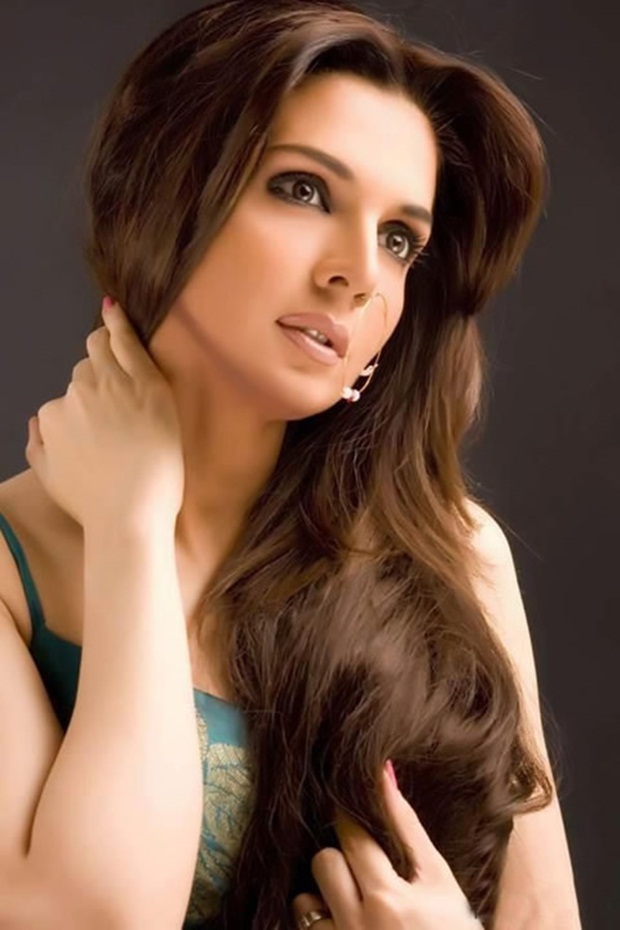 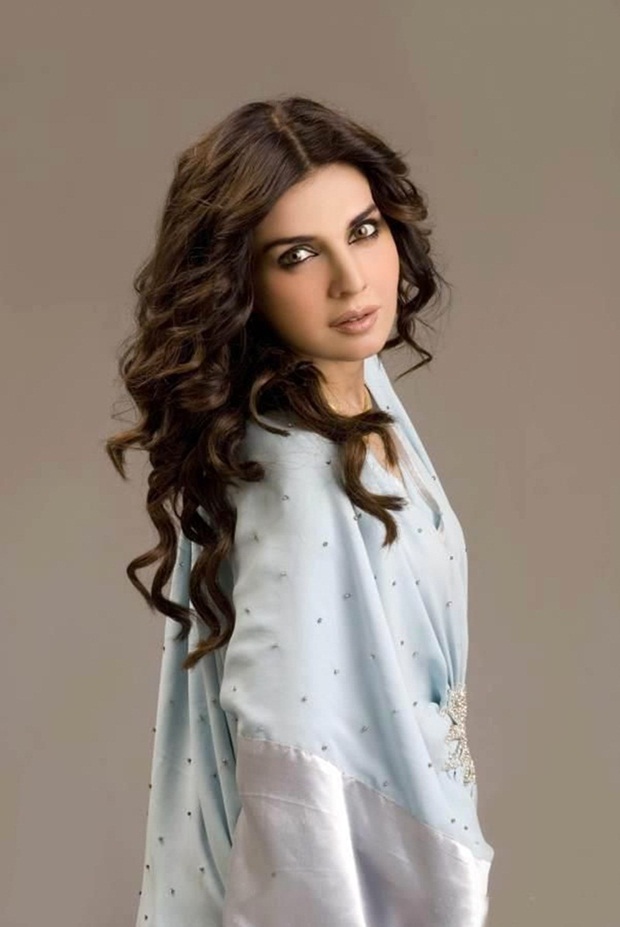 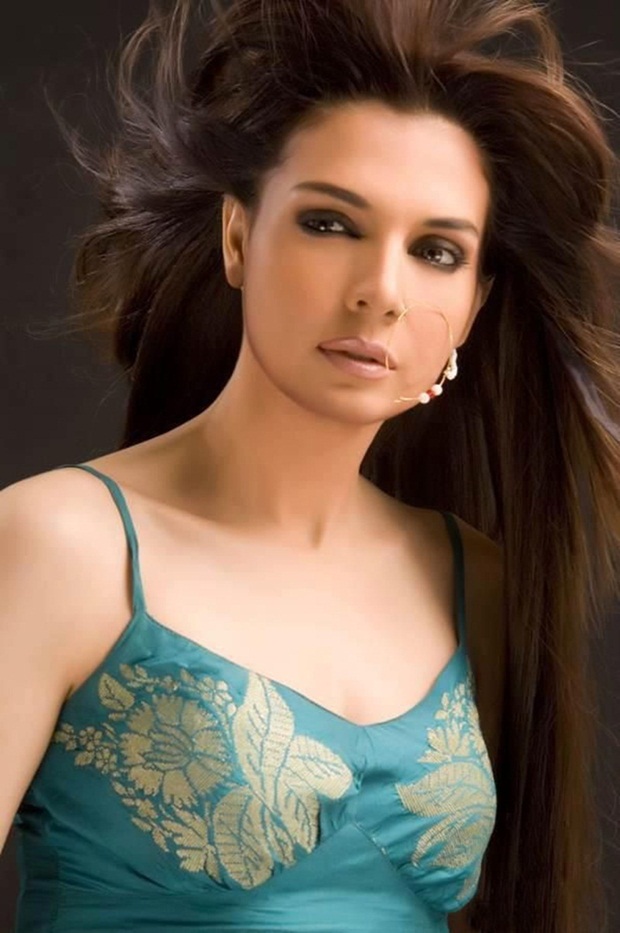 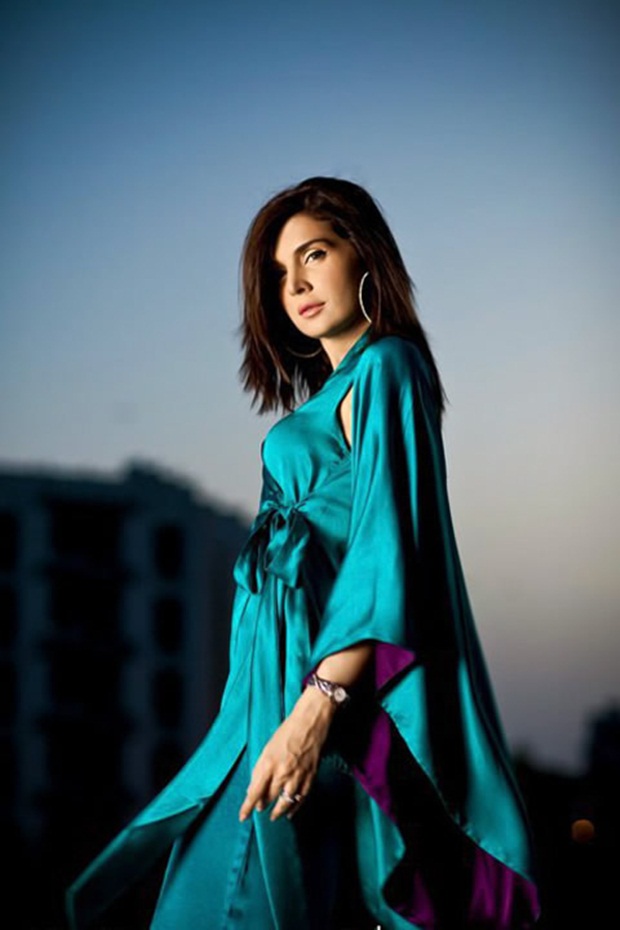 Alishba 2
Kitchen the place of women's interest and obviously she love to decorate it. Modern kitchens are more keen on aesthetics these days than they...